180 Everett Avenue is a 7,500 SF, two-story retail and ofﬁce building which most recently housed the Fusion Cafe restaurant. The sale price was $1,200,000.

115 Carter Street is a 33,000 SF, single-story warehouse/manufacturing building. The building was the 65+ year long-term home of Driscoll Warehouse which offered the property for sale in conjunction with a wind-down of their business operations. The sale price was $5,8250,000.

North River Company is the owner of 190 Everett Avenue which sits between these two newly acquired properties. 190 Everett Avenue is the Boston-area home of Ardsley, NY-based Acorda Therapeutics Biotechnology Company. The acquisition of these two additional properties ensures control of the entire city block surrounding Acorda and can provide for any future expansion.

Phil Burgess, President of Burgess Properties was the sole broker in the 115 Carter Street transaction and he represented the buyer in the 180 Everett Avenue sale. 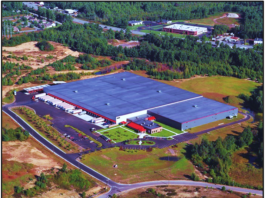 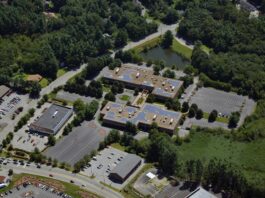 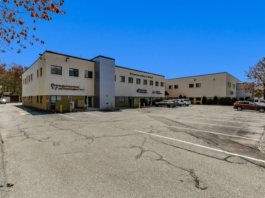 ABOUT US
Boston Real Estate Times is the premier source of online information about commercial real estate in Massachusetts.
Contact us: editorial@mishragroup.com
FOLLOW US
© Newspaper WordPress Theme by TagDiv
Loading Comments...