WASHINGTON, DC–Construction employment increased in nearly two out of three U.S. metro areas between November 2020 and November 2021, according to an analysis by the Associated General Contractors of America of new government employment data.

Association officials said the job gains were welcome news for the industry but cautioned that it will be difficult for construction levels to return to pre-pandemic levels amid tight labor market conditions.

“It isn’t surprising that construction employment has picked up in most metros over the past year, given the strong economic rebound most of the country has experienced,” said Ken Simonson, the association’s chief economist. “But with record job openings in construction, it’s clear that even more metros should be in the plus column if contractors could find the workers they need and get materials delivered on schedule.”

Association officials said most construction firms report they are struggling to find enough qualified workers to hire. The officials called on the Biden administration to boost funding for career and technical education to expose more students to construction career opportunities. They noted that federal officials put six dollars into collegiate education and preparation for every dollar they currently invest in career and technical education.

“The gap in federal funding for career and technical education is making it hard for sectors like construction, manufacturing and shipping to find workers interested in those career tracks,” said Stephen E. Sandherr, the association’s chief executive officer. “We are doing everything we can to recruit people into high-paying construction careers but exposing more students to construction skills will certainly help.” 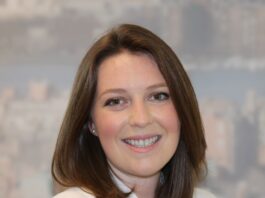 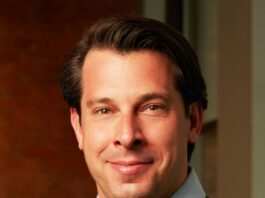 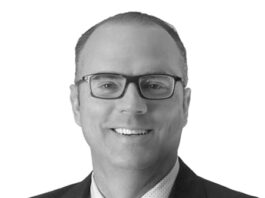