NEWTON, MA –  National Development filed plans with the City of Boston for a mixed-use project at 333 Dorchester Ave. in South Boston. The planned redevelopment would transform a former industrial property into a mixed-use building that includes 265 apartments, 47,000 square feet of commercial space, 14,500 square feet of retail space, and public green space.

Situated in close proximity to Broadway Station on the MBTA Red Line, the transit-oriented project will infill underutilized industrial land with residences, workspace, and ground floor amenities. As the former industrial corridor becomes a residential and commercial extension of the South Boston neighborhood, plans include specific streetscape improvements that significantly enhance pedestrian experience.

For over a year, the development team has met with residents and stakeholders to gather public input and plan the project as a new piece of the neighborhood. This filing is the next step in the Article 80 process, where community and City of Boston department input helps further shape the project.

“As we move forward with the next step in the public approval process, we’re eager to continue working closely with neighbors in South Boston on our plans for this new extension of the community,” said Ed Marsteiner, a managing partner at National Development. “Demand to work and live in this neighborhood has never been higher, and we are planning for the next generation of this area to meet the needs of both current and future residents.” 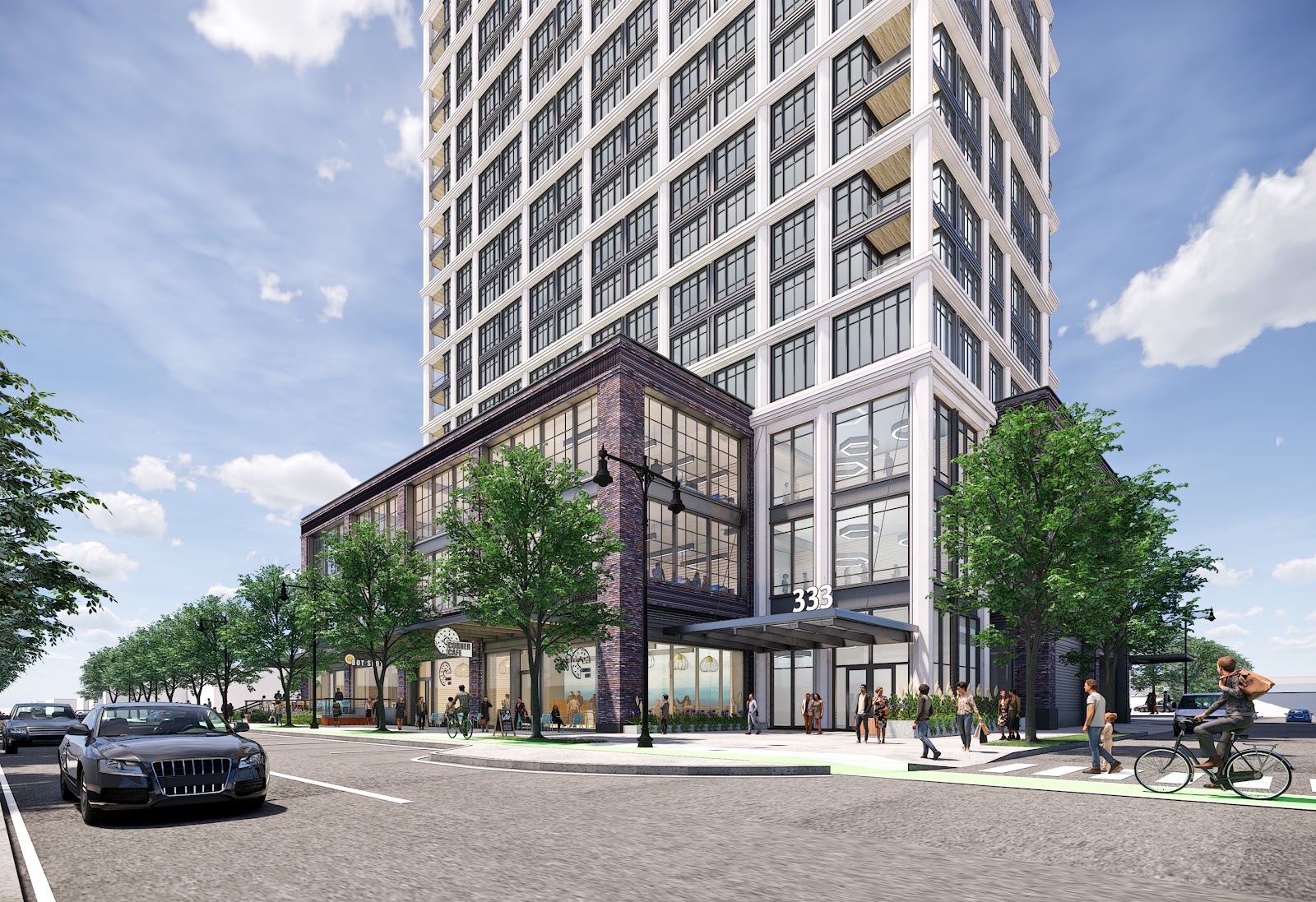 Habitat for Humanity of Greater Plymouth Acquires Property in Carver

Eight Boston Architecture Firms Make to the List of Top 50...

When will hot housing market finally start to cool?

ABOUT US
Boston Real Estate Times is the premier source of online information about commercial real estate in Massachusetts.
Contact us: editorial@mishragroup.com
FOLLOW US
© Newspaper WordPress Theme by TagDiv
MORE STORIES

National Development Brands its 2 Million-SF property in South Boston as...