Since joining the firm in 2018 as a Co-Op, Crampton has gained significant experience in asset performance management (APM), computer modeling, and jobsite planning. In his new role, he will work closely with the JME team both at headquarters and in the field to plan for installations in advance of onsite work. He will also lead the company’s Building Information Modeling (BIM) strategy, utilizing the latest tools for field coordination.

According to Adam Palmer, JMEs Project Executive and Director of Operations, in his new position, Crampton will help JME remain a competitive industry leader.

“Julian contributes to projects in ways that support the JME team and benefit our clients which include many of the major commercial development in the Greater Boston area. He is detail-oriented, a creative problem solver, and a respected colleague. Julian is deserving of this promotion and our thanks,” said Adam Palmer.

Prior to his promotion, Crampton served as an Assistant Project Manager, providing support to JME’s operations team by drawing on his background in project management and estimating.

A former co-op student at JM Electrical, Crampton graduated from Wentworth Institute of Technology with a degree in Mechanical Engineering. He is OSHA 10 Certified and is an active member of the National Electrical Contractors Association (NECA). 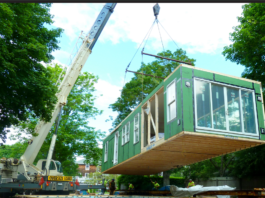 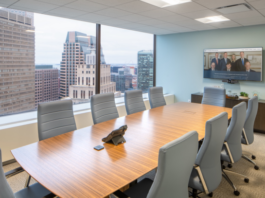 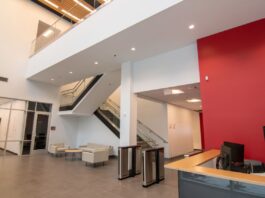 Dacon Corporation has completed a 135,000 SF new headquarters for Edwards...