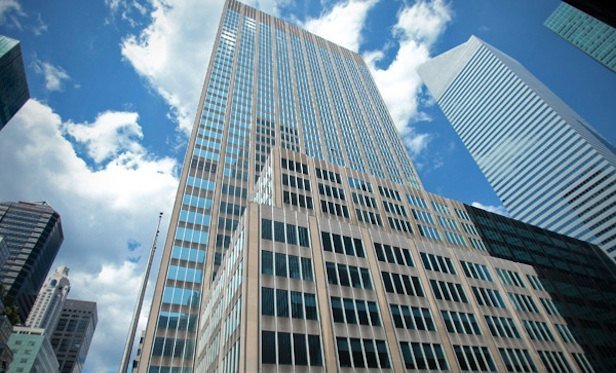 BOSTON-Boston Properties, Inc., one of the largest publicly-traded developers, owners and managers of Class A office properties in the United States, announced that it has signed a long-term lease for more than 300,000 sf with Millennium Management at its 399 Park Avenue property, located in midtown New York City.

With this lease, 399 Park Avenue will be 93% leased, on track with the Company’s stated goals for the property.

“Midtown Manhattan continues to be the location of choice for many of the most prominent corporations and we are delighted that Millennium Management, a world-class global investment management firm, has chosen 399 Park as its principal location,” said John Powers, Executive Vice President, New York Region, Boston Properties.

Boston Properties is nearing completion of its renovation of 399 Park Avenue, a 1.6 million square-foot Class A office building. Renovations include upgrades to the facade and the Park Avenue entrance, a new rooftop terrace garden and new destination-driven elevators. 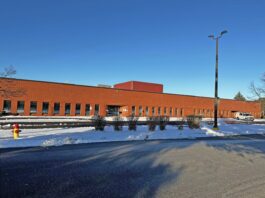 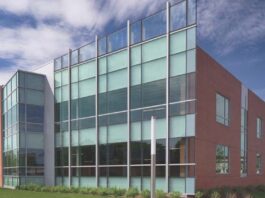 Freudenheim Partners relocates and expands ArkeaBio at 500 Rutherford Ave in... 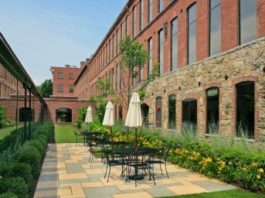